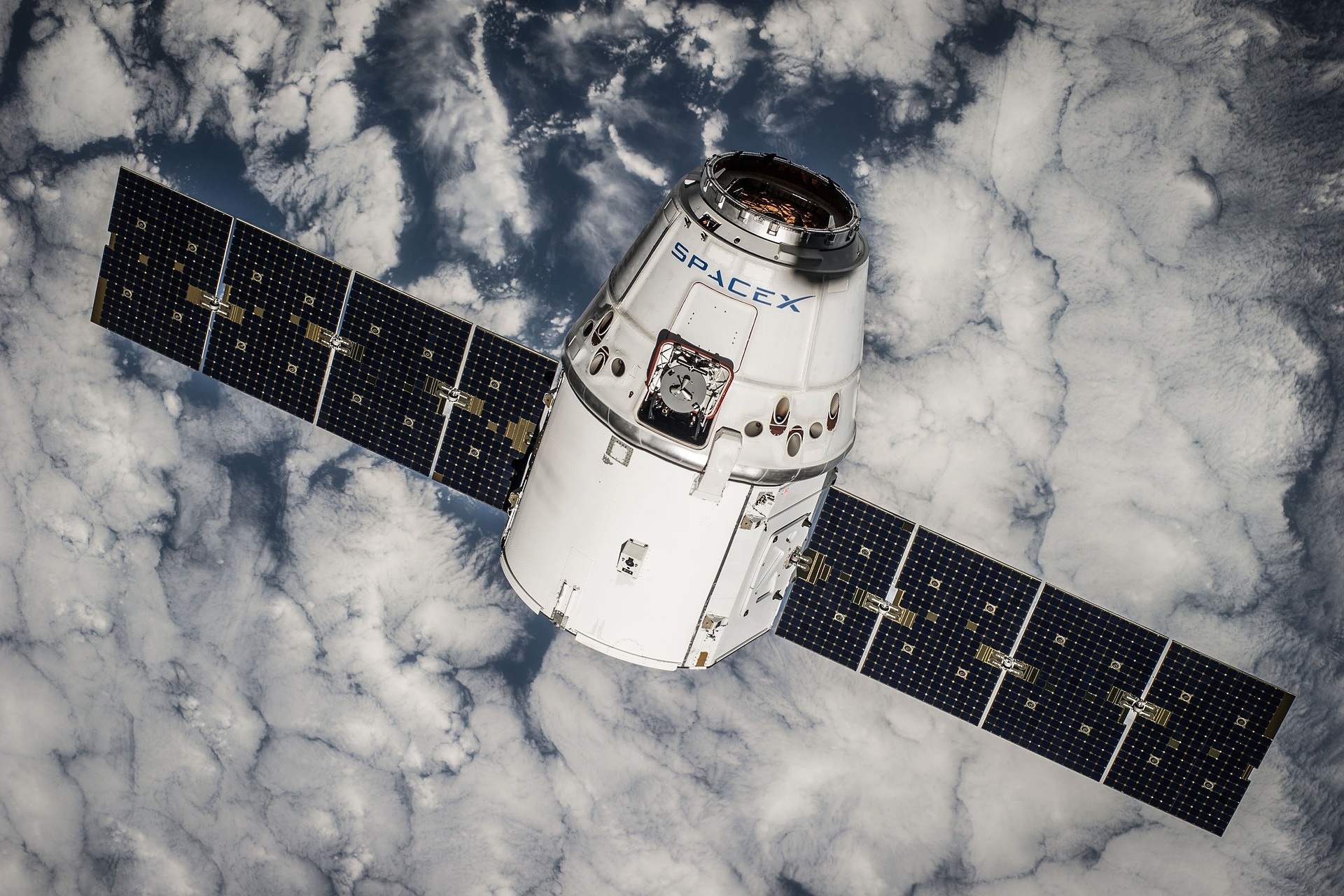 Helium is the second most abundant element in the universe and became more expensive in 2017 due to shortages. It is a valuable element because it is commonly used as a coolant and is an inert gas, which means it does not react when exposed to other chemicals or elements. Helium gas can be utilized as a cooling agent for a variety of industries because it does not solidify under extreme temperatures like nitrogen does for example. Helium becomes a liquid at 450 degrees below zero and is used in things requiring very low temperatures like cooling spacecrafts, creating electromagnetic fields, or powering an MRI scanner.

One of the industries where helium is an essential part of powering machines is the medical scanning industry. Helium is used as a cooling agent by cooling down the superconductive magnet coils, an integral component of an MRI system.

In order to accomplish this, the coils are covered with liquid nitrogen at 452 degrees below zero in which the temperatures are insulated in a vacuum to contain the extreme temperature. The amount of energy that emits from the magnetic field is what allows for high-quality imaging. Since the magnetic field in MRI machines is so strong, metal objects are prohibited from entering MRI rooms. Otherwise, metal would be attracted to and repelled from the MRI magnetic field at dangerous speeds.

The Large Hadron Collider is the coldest particle accelerator on Earth (and the coolest!). Helium’s role in the Large Hadron Collider is similar to how it’s used in an MRI machine. The collider magnets must be cooled at a temperature close to absolute zero (-460 degrees) using liquid nitrogen. This creates a strong magnetic field with superconductivity (no electrical resistance) in order to bend high-energy particles around its perimeter. The particles that need to be constantly moving, move at a rate which is very close to light speed.

The LHC is about 16 miles in circumference, so generating the required amount of energy requires a lot of liquid helium; about “one truckload every week”, according to Laurent Tavian, the group leader of the CERN cryogenics team, in an article by Symmetry Magazine. When the collider is circulating, it creates a high electric current that powers the magnets, which then bends the particles. The LHC has a cryogenic system built in to surround the magnets in order to reduce the temperature. Because the LHC is so large, it takes about a month to cool just one sector of the collider. It would take several months to cool the LHC to the baseline temperature.

When it comes to using helium in space technology, it is utilized in a various amount of ways:

Keeping satellite instruments cool
Hydrogen fueled rockets use helium to cool any overheated parts of a satellite while it’s operating in space. Again, this would require helium at a temperature around 4 Kelvin (-460 degrees) in its cryogenic state to cool the heated components. A cryostat is used to store the liquid helium and can stay at a very low temperature for several years in space due to the multi-layer insulation in the cryostat.

Cleaning out rocket engines
Astronauts use helium in space rockets to expel any residual gases with a mix of hydrogen and oxygen in the fuel vessel. Helium is then used to create pressure to launch the rocket into space by pumping the gas into the fuel tank. Because helium is inert, it is used to control hydrogen flammability during takeoff so that our astronauts make it into orbit safely.

Infrared Sensor Detection
Infrared detectors help sense objects moving toward satellites and other nearby satellites. The magnetometers on the satellite help calculate the altitude of its position and the magnetic fields of Earth and other planets as well as any radiation around Earth. The Infrared Astronomical Satellite, which was launched in 1983 to collect infrared data in space, used superfluid helium 4 (superfluid comes from helium 4, which is an isotope of helium) to keep the satellite cool. The helium superfluid is amazing due to its odd properties. It has no viscosity and can flow through tiny pores that regular fluids cannot flow through.

The magnetometers are filled with ionized gas, which is used to calibrate the instrument for more accurate readings. Helium also aids in detecting low flying cruise missiles because sound travels quicker (5 times quicker) in helium than it does in air. When the lifespan of a satellite runs out, a balloon will fill with helium creating enough drag for the satellite to re-enter the Earth’s atmosphere where it would be incinerated.

Air Source Industries provides high-quality helium gas in liquid and gas forms for your manufacturing, testing, and aeronautical needs. Our expert gas professionals are here to help you meet your business goals and offer extensive knowledge on proper safety and handling. If you’re a local business in need of ongoing helium gas delivery, call our experts at 877-586-9611 or get a gas delivery quote online today.