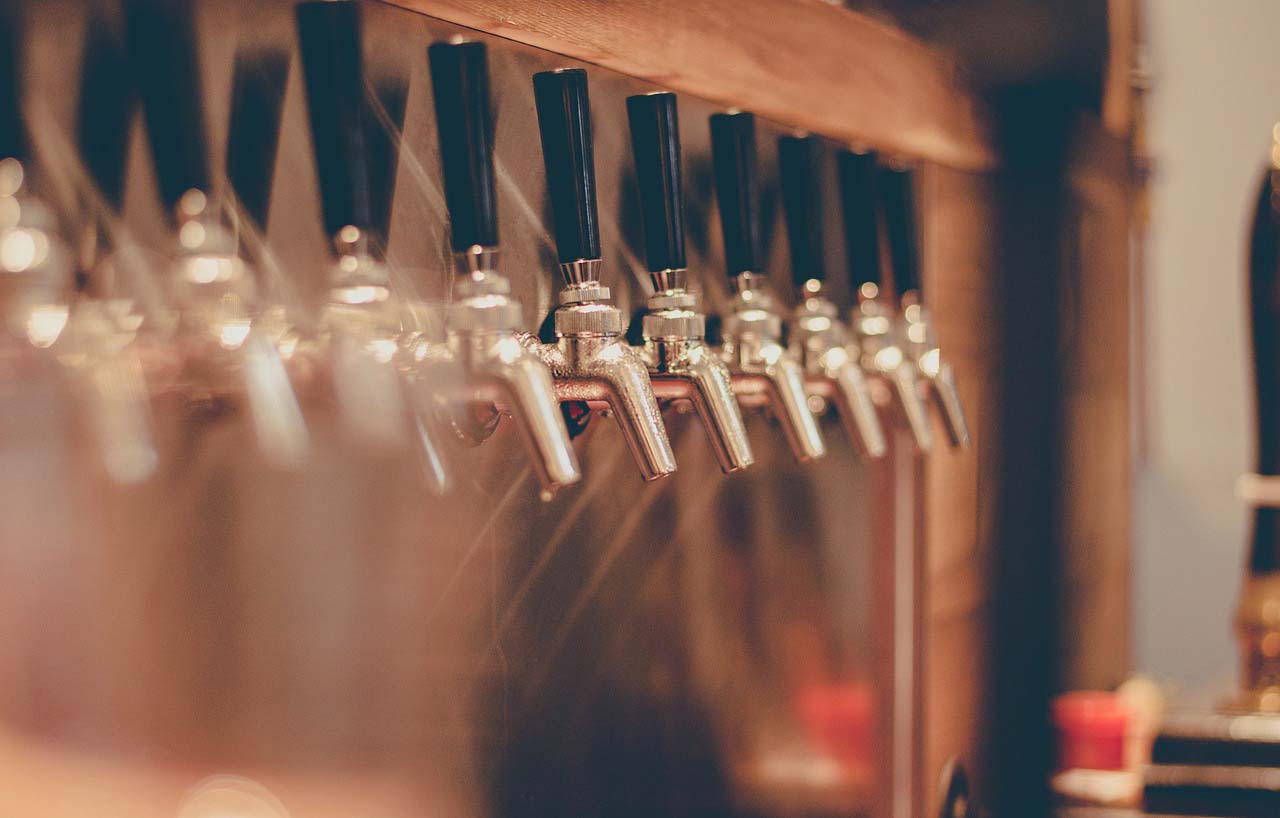 Air Source Industries is your trusted partner for supplying your business with food-grade compressed gases for your beverages of choice. We’ve worked with numerous restaurants, bars, and breweries around the greater Los Angeles area. Our skilled technicians can advise and set up the carbon dioxide cylinder in your draft system.

Our customer service team can answer the questions you have around the number of deliveries you need and why our company is the right fit for yours. For residential beer system owners, bring your carbon dioxide cylinders into our facility for a quality same-day refill.

When you go to a restaurant or bar and order a beer on draft, you may not understand how your ice-cold beer is dispensed from the tap.  Let’s review the basics of the draft system and how carbon dioxide is the unsung hero.

Beer taps work through constant pressure in the system. When the tap is pulled to dispense beer, carbon dioxide flows into the pressurized beer keg, mixes and pushes the beer upward through the beer line and tap into your glass. The carbon dioxide compressed gas acts as the carbonation for the beer when it’s dispensed and allows the beer to taste its best.

Having the correct carbon dioxide pressure in the beer dispensing system is important as it keeps the beer from being over-carbonated (too foamy) or under carbonated (flat). Patrons and staff can quickly tell when the pressure is off by looking at and tasting their beer. Pressure regulators on the beer dispensing system help owners identify these kinds of issues and adjust the flow accordingly. Common pressures for ales and lagers in the US are between 10 to 12 PSI (Pounds per Square Inch).

For nitro beverages like coffee or beer, the compressed cylinder used in the dispensing system is a mix of both food-grade carbon dioxide and nitrogen. Often times the ratio of gases is 70% nitrogen and 30% carbon dioxide for nitro beers. The exact ratio of the two gases will depend on the type of beverage being served. Nitro beers are kept under higher pressure between 25 and 30 PSI compared to ales and lagers in the US.

The benefits of using a kegerator with carbon dioxide over a hand-pumped keg:

Easy Steps for Getting Your Keg Cylinder Refilled

Air Source Industries can fill your carbon dioxide cylinders for your kegs before your next party. If you don’t already own a carbon dioxide cylinder and are planning to use one long-term for your social gatherings, we are happy to rent or sell you a cylinder. Our Long Beach facility is conveniently located at 3976 Cherry Ave just north of the Long Beach Airport and a few minutes from the 405 freeway. We’re open weekdays between 8 AM and 5 PM for in-person service.

If you have a sizable collection of carbon dioxide cylinders to refill, just let us know by giving us a call at 877-586-9611 before you bring them in and we’ll take care of you. Air Source is here to make your next social gathering a success with our food-grade carbon dioxide!